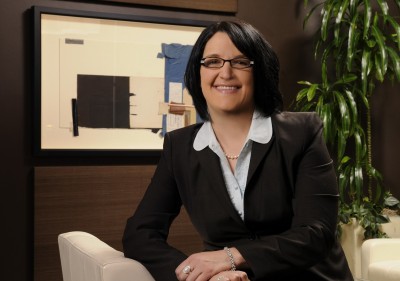 Elisabeth has been practicing special district law since 2012, although she originally began working at McGeady Becher as a paralegal in 2004.

Of her special district practice, Elisabeth says: “I greatly appreciate and enjoy working with the various individuals and entities involved in the special district law practice and building relationships between public and private sectors.”

Get to Know Elisabeth Better…

When she is not practicing law, Elisabeth spends time playing the bagpipes with the Queen City Pipe band both as a performance player and as a competition band member. As a former art student, she greatly enjoys photography and graphic design.